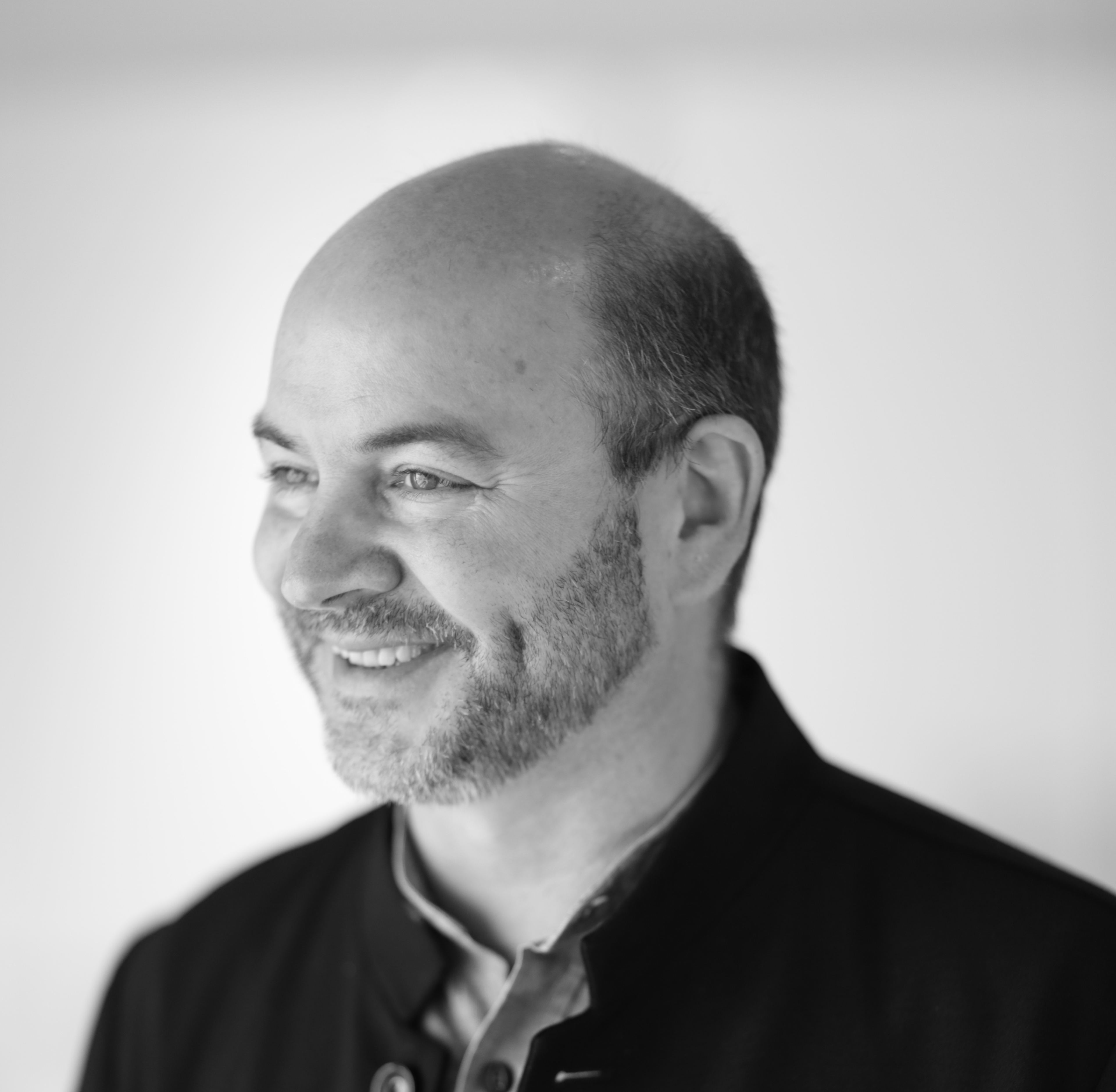 Since 1989, Craig Dykers has established offices in Norway, Egypt, England, and in the United States. His interest in design as a promoter of social and physical well-being is supported by ongoing observation and development of an innovative and sustainable design process. As one of the Founding Partners of Snøhetta, Craig has led many of Snøhetta’s prominent cultural, civic and library projects internationally, including the Alexandria Library in Egypt, the Norwegian National Opera and Ballet in Oslo, Norway, the National September 11 Memorial Museum Pavilion in New York City, the James B. Hunt Jr. Library at North Carolina State University, the San Francisco Museum of Modern Art expansion in California, the Ryerson University Student Learning Centre in Toronto, Canada, and now Calgary’s New Central Library in Alberta, Canada.