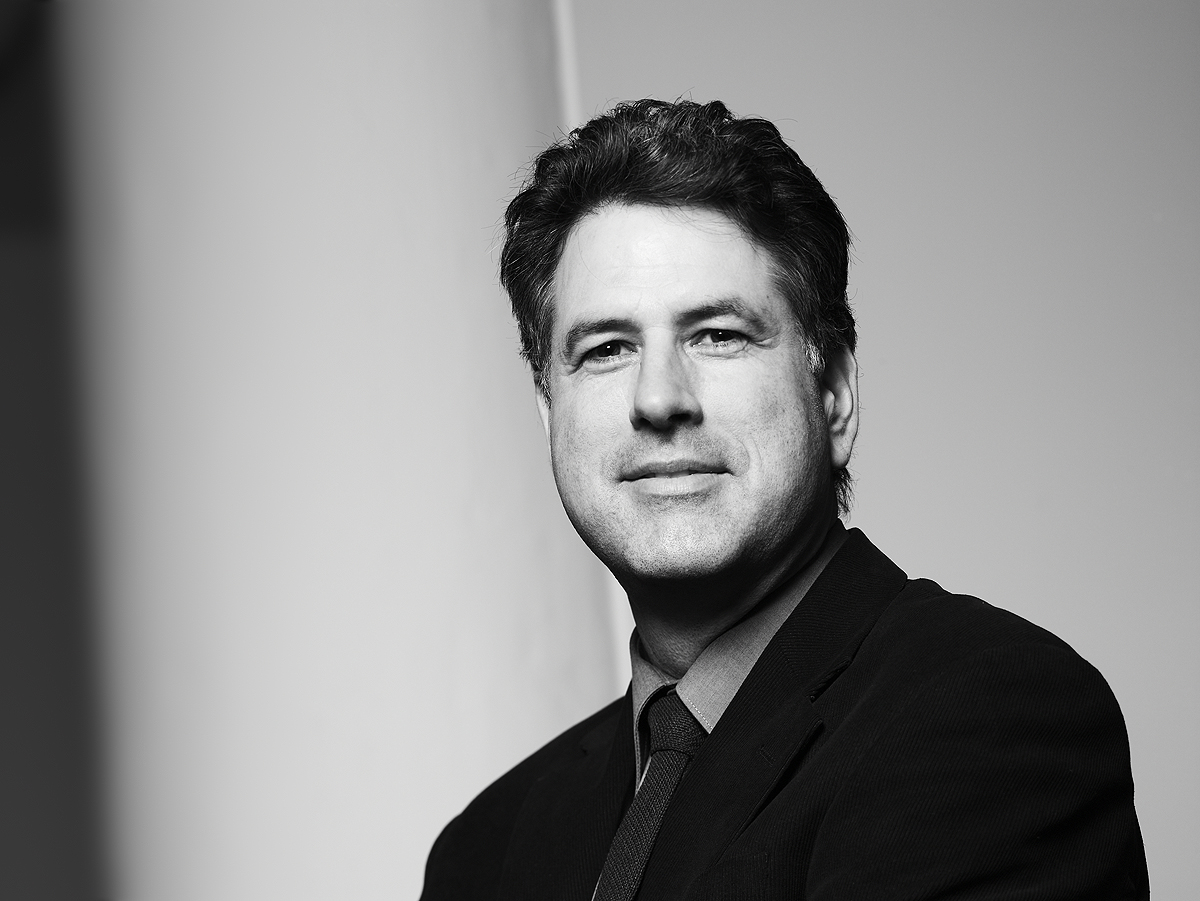 Gary McCluskie applies a strong design sensibility to a range of award-winning cultural and institutional buildings. A significant focus of his work is to establish a sense of community and reimagine engagement with the urban context. Civic, public and academic projects include the rejuvenation and expansion of two of Toronto’s largest libraries – the newly reopened North York Central Library and the addition of Robarts Common to Robarts Library at University of Toronto, now under construction. He is currently leading the design for Ottawa’s Central Public Library, for which Diamond Schmitt is shortlisted. Gary’s exploration of architecture extends to performing arts projects where audiences are attracted by the outward expression of inviting, transparent and accessible design and include Montreal’s concert hall, La Maison Symphonique; Sidney Harman Hall in Washington D.C.; the Four Seasons Centre for the Performing Arts in Toronto; and the New Mariinsky opera house in St. Petersburg, Russia.