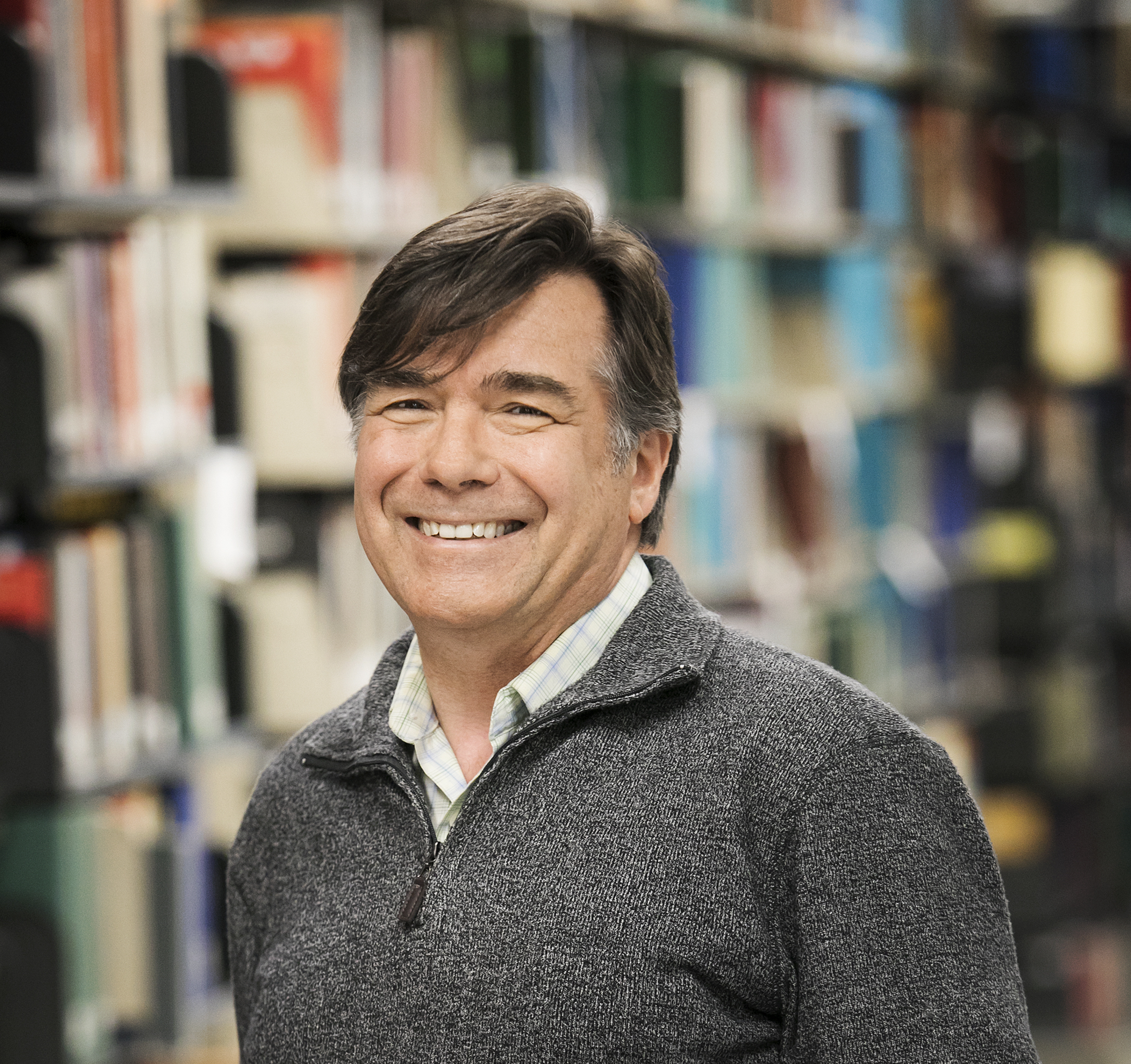 Joseph Lucia is Dean of Libraries at Temple University. Prior to that, he served as University Library at Villanova University for 11 years. During his tenure at Villanova, Falvey Library won the 2013 ACRL Excellence Award in the University category. Before assuming his post at Villanova in 2002, Lucia served as Director for Library Technology & Access within Information Resources (a merged library & computing support organization) at Lehigh University in Bethlehem, PA. He served as a member of the Lyrasis Board of Trustees from 2009-2012, where he was founding president during 2009-2010 and he has also served on the boards of the Hathi Trust and PALCI (an academic library consortium serving the mid-Atlantic region). While at Lehigh, Lucia taught creative writing in the English Department from 1995 through 2002. Lucia’s educational background includes a BA from McGill University in Montreal and graduate degrees in English and information science from the University of Toronto and Syracuse University respectively. In addition to his professional work, he is an active amateur musician with a current solo project called Sounds from Upstairs audible on Soundcloud at https://soundcloud.com/jlucia