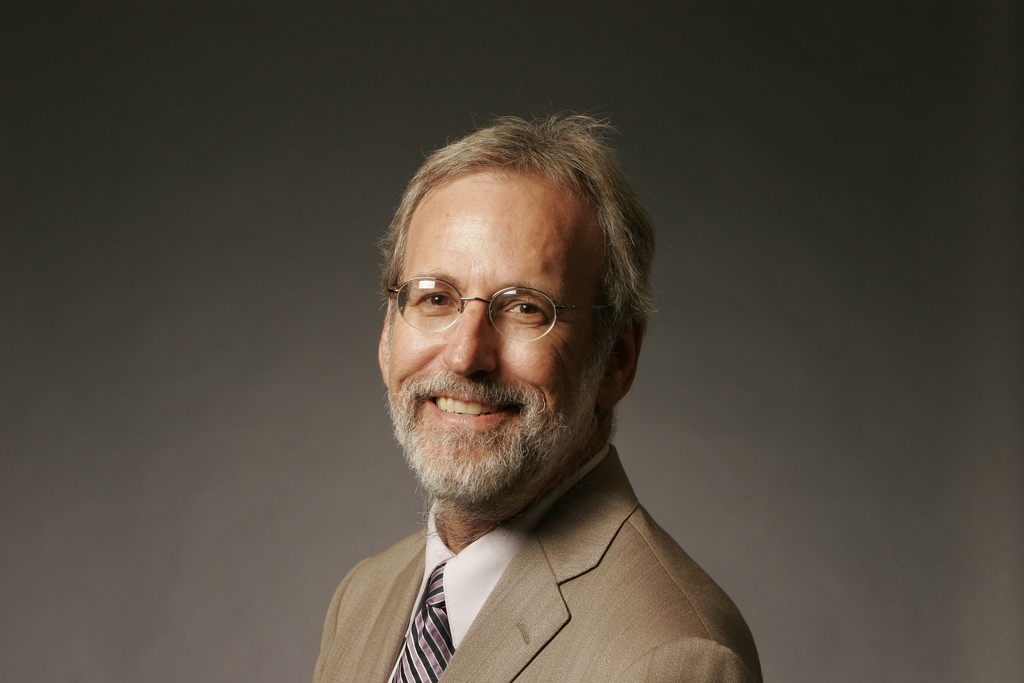 John Ulmschneider is Dean of Libraries and University Librarian for Virginia Commonwealth University. Among other commitments, Mr. Ulmschneider is a member of the Virtual Library of Virginia (VIVA) Steering Committee and a long-term leader of its Advocacy Task Force; past co-chair of the Legislative Committee of the Virginia Library Association; and past president of the Richmond Academic Library Consortium (RALC). Mr. Ulmschneider has served as a member of the Steering Committee for the Scholarly Publishing and Academic Resources Coalition (SPARC), which leads national efforts to reform scholarly publishing practice; president and board member of the Association of Southeastern Research Libraries (ASERL); for 8 years as a Trustee of the Richmond Public Library Board, including Chair of the Board from 2006-2008; and on the OCLC Advisory Council and the SOLINET Board of Directors. He was recognized by the UNC-Chapel Hill School of Information and Library Science as a Distinguished Alumni in December 2011. He holds the B.A. from the University of Virginia and the Master of Science in Library Science from UNC-Chapel Hill.