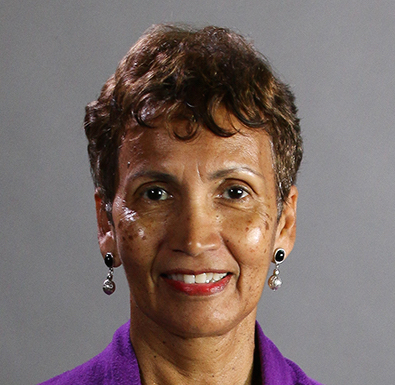 Vice Provost and Director of Libraries | University of Texas at Austin

A frequent speaker on issues relating to open access, library modernization, and institutional transformation, Haricombe serves on numerous boards and committees including the Board of Directors for the Association of Research Libraries and the The International Federation of Library Association’s (IFLA) Committee on Academic and Research Libraries, the Visiting Committee for the Harvard Library, Notre Dame University’s Hesburgh Library Advisory Council, and SPARC Africa, a global affiliate of the Scholarly Publishing and Academic Resources Coalition (SPARC). She has held positions in the past as president of Greater Western Library Alliance (GWLA) and as chair of the Steering Committee for SPARC.